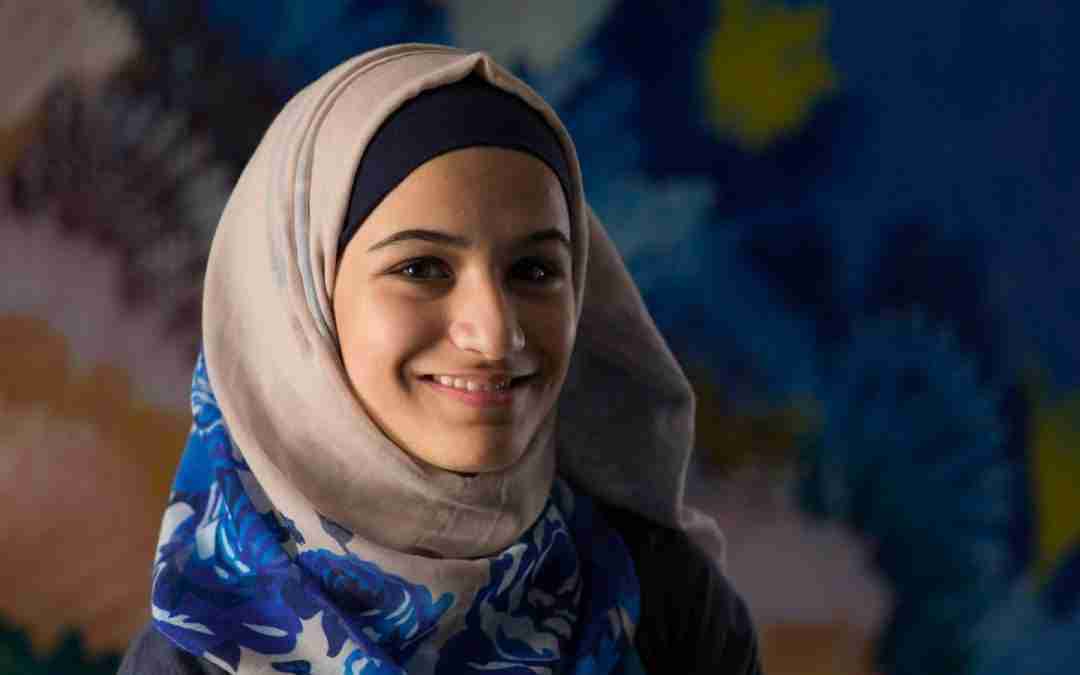 I work as a Counsellor – providing talking therapies to a broad range of clients.  Much of the work I do is well chronicled in general terms by others across the internet – examples of depression, anxiety and trauma brought about by a range of issues in a wide range of circumstances.  Reflecting on my work, I sense one group I work with who don’t seem to particularly have their ‘story’ told in any prominent way.

I have worked with several asylum seekers over the past couple of years, I will protect their anonymity and their right to confidentiality by sharing only general points but, I thought it important to share the details of their plight and to share the feelings they experience.  The accounts I hear contrast sharply with the narratives portrayed in the mainstream media.

I have only worked with asylum seekers who have entered the UK legally and those who have formally claimed asylum – that isn’t necessarily through choice, but it is a fact that is important in placing these observations into an appropriate context.  The experiences of those who enter the UK illegally may differ – I am not in a place to comment.

The people I have worked with have fled conflicts – in various corners of the world, some fear death and recrimination, some have suffered torture, abuse and threats.  It is important to recognise that applications for asylum are made against a backdrop of fear, real fear, if their application is not accepted, will they be returned to their homeland? In many cases this would result in certain death.  Imagine trying to sleep, night after night, month after month facing that prospect.

From my observations the Home Office process seems incredibly cold, impersonal. bureaucratic and slow.  Applicants receive vague and imprecise timeframes at the start of the process and no updates regarding the status of their application.  They just wait, the silence is deafening, they wait and wait, in one room apartments with a bed a TV and a cooker, usually with no chairs, no table etc.  Day after day they wait for news, hoping for the news that won’t be sent back, at no point do they receive any reassurance.  Those seeking asylum talk – housed in apartments blocks together, some applications seem to be processed quicker than others which gives a sense of injustice, families and friends disappear, no one knows whether they were they accepted or deported, who knows, it all adds to the climate of fear and insecurity.

It can come as no surprise that the mental health of those seeking asylum is challenged, severely challenged, housed in basic accommodation for months on end, gripped by fear, ineligible to work or volunteer the days must be slow, and the memories of recent experiences are allowed to fester as people reflect on being kidnapped and tortured, worrying about those they left behind and ultimately what might become of them.

When I reflect about those I work with trapped in this situation I can often see beyond their despair and fears and capture the hope that burns inside them.   A few weeks ago, someone I’d worked with in late 2021 rang me to tell me her application had been accepted, the joy was immense, it honestly felt like she’d been given her life back, she was so excited, so eager to find work and build a life.

The media and our politicians need to take some responsibility for the way they report and depict those seeking asylum.   The concept of a ‘hostile environment’ is frankly monstrous but that is exactly what we have created, and we seem willing to inflict it on a group of people who are vulnerable, scared and in many cases beyond desperate.  At times I have felt ashamed, honestly ashamed when I heard some of the accounts.

I will continue to work with those seeking asylum but, I wanted to write this piece as my way of informing people that this is a group of individuals, real people who are worthy of our help and support, they are not a collective just to be simply dismissed and derided, they embody hope and sometimes in this world – as I witness – it is all we have.

× Message me on Whatsapp